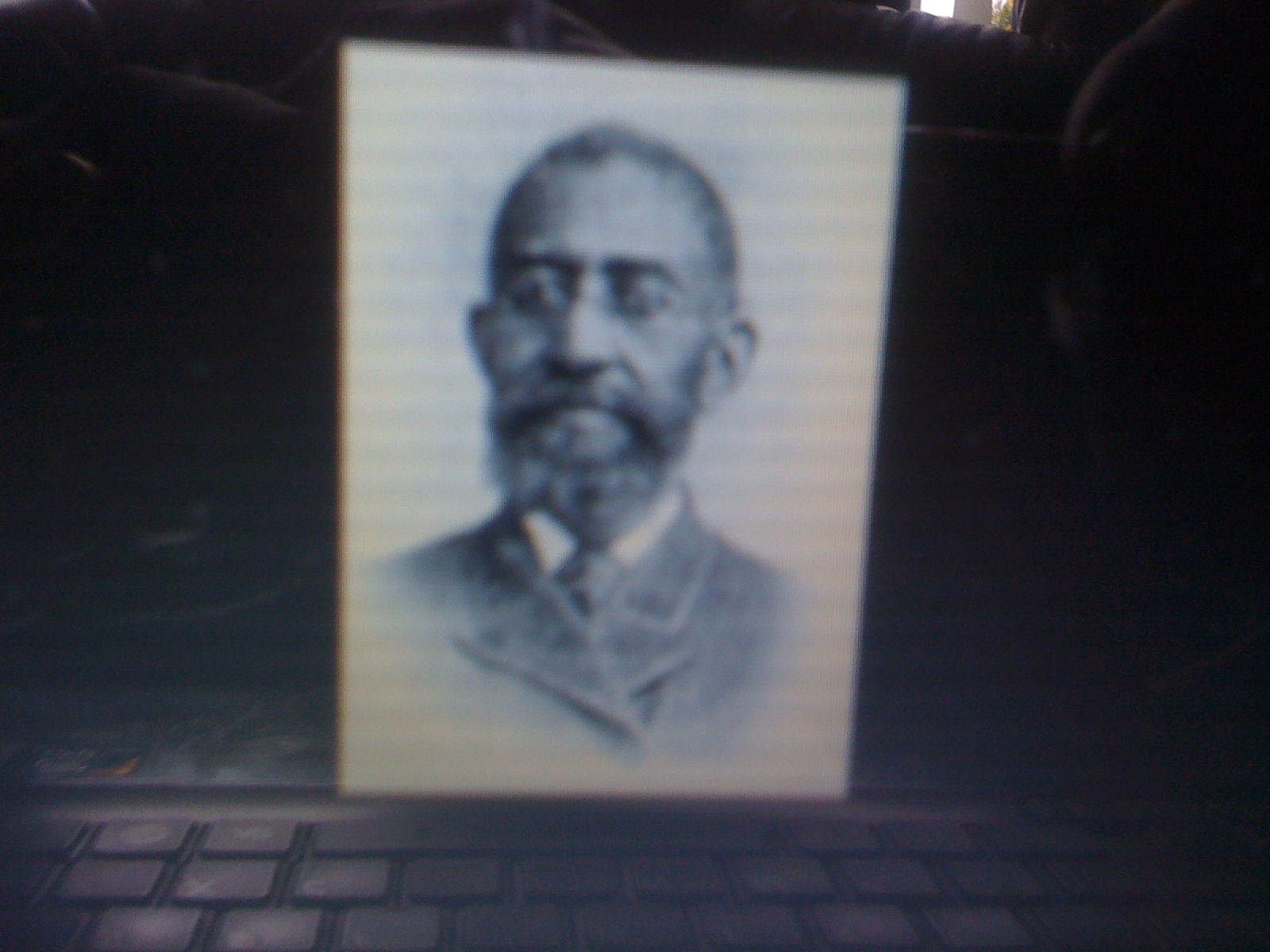 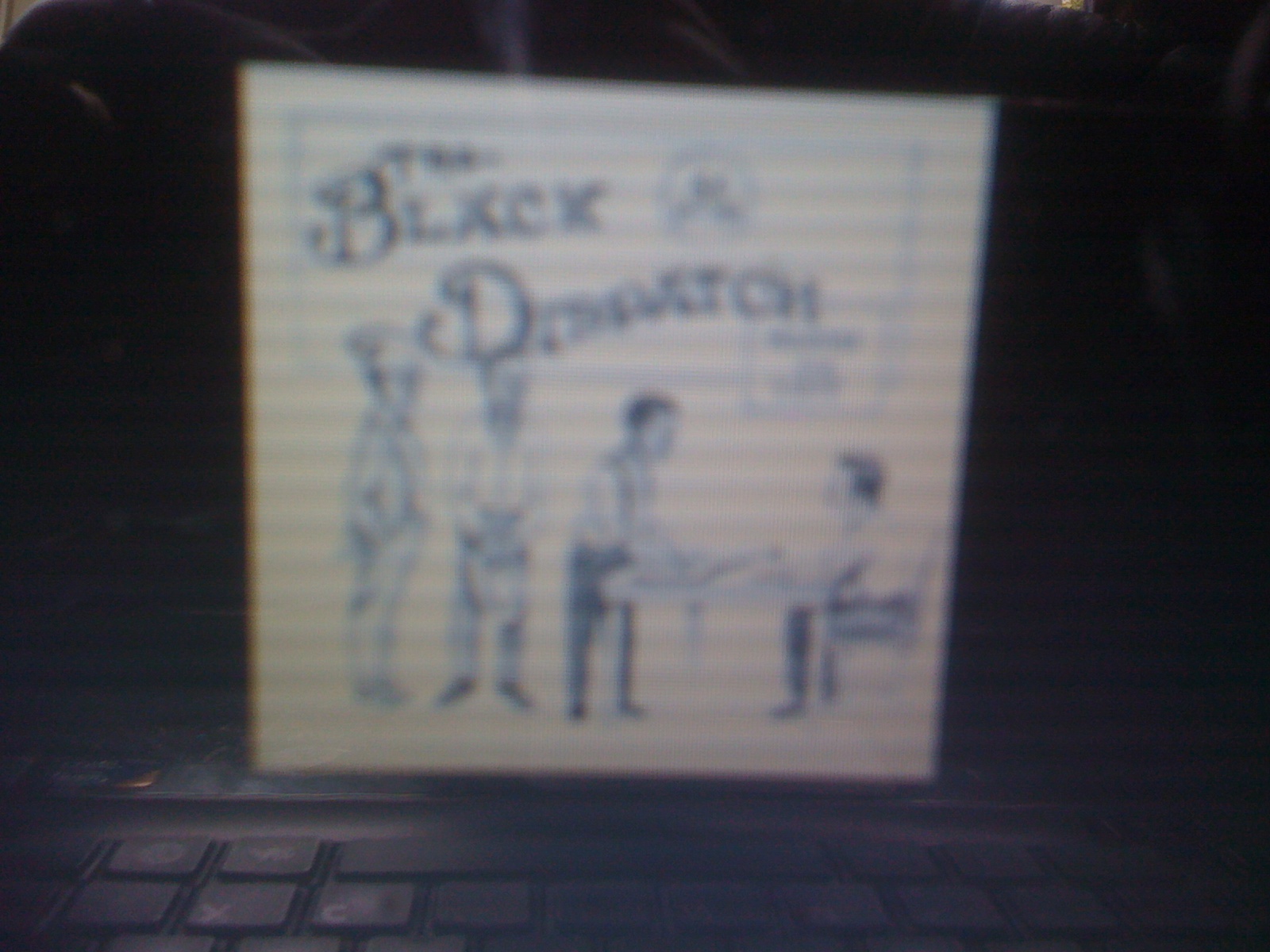 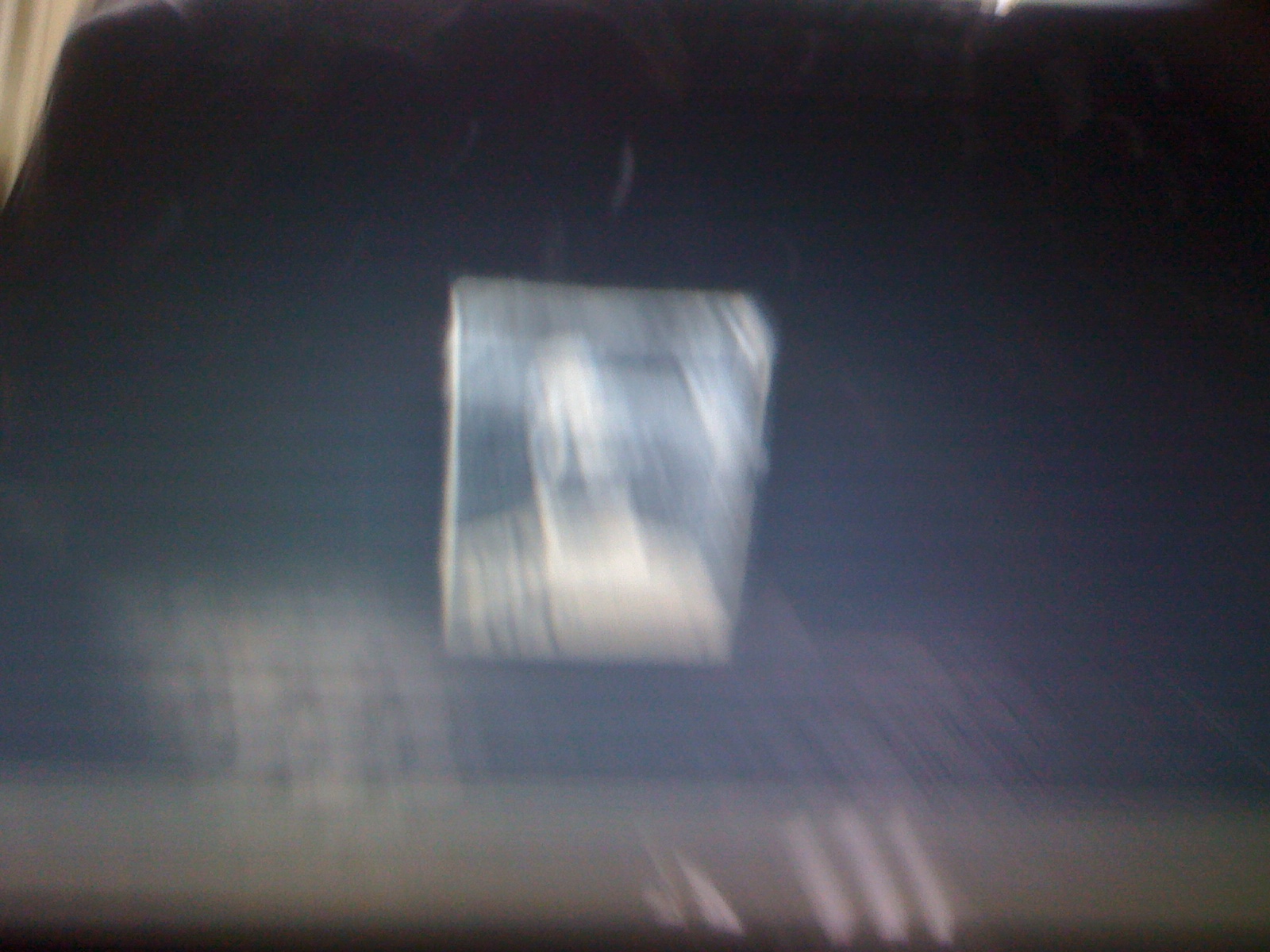 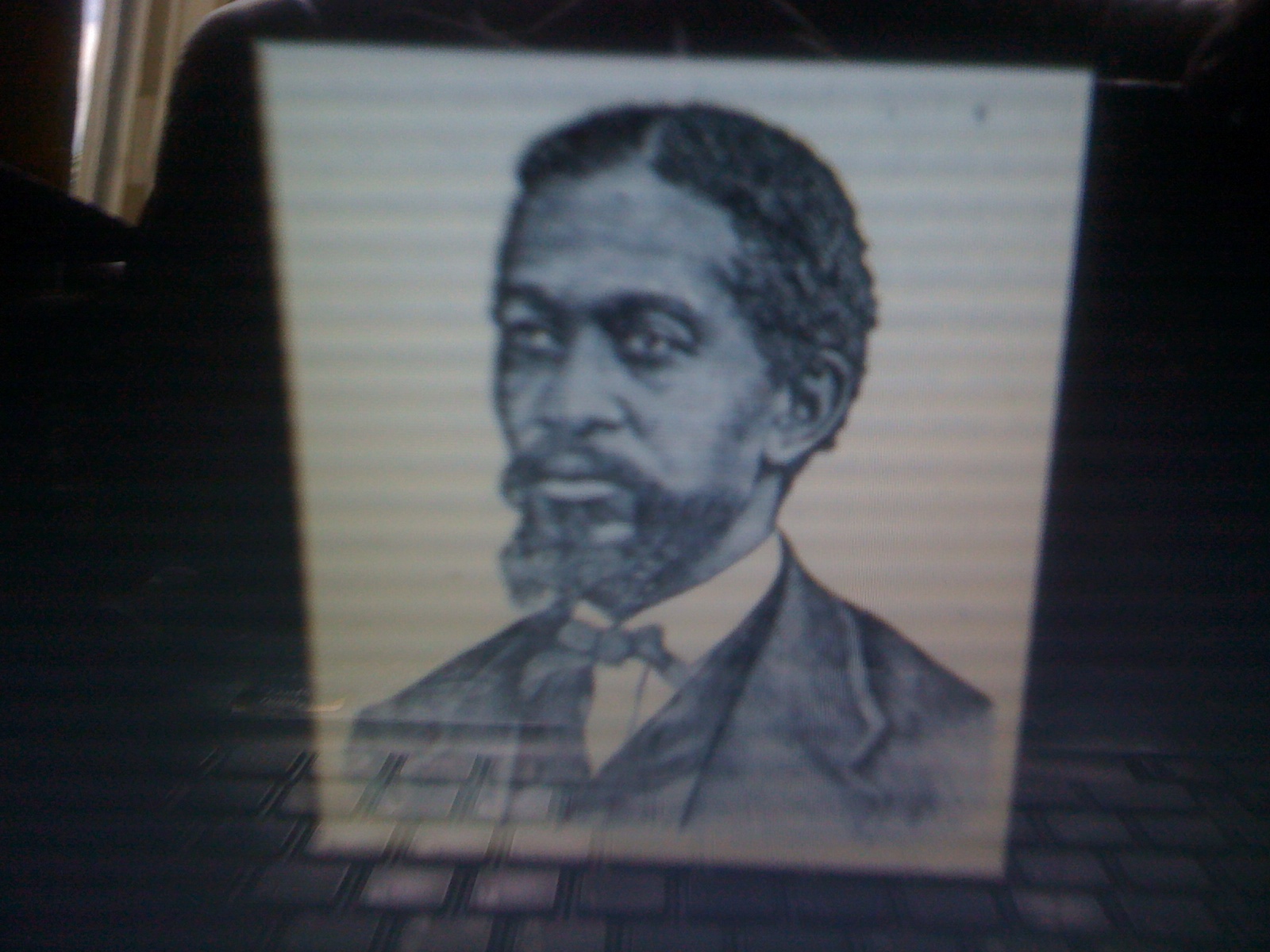 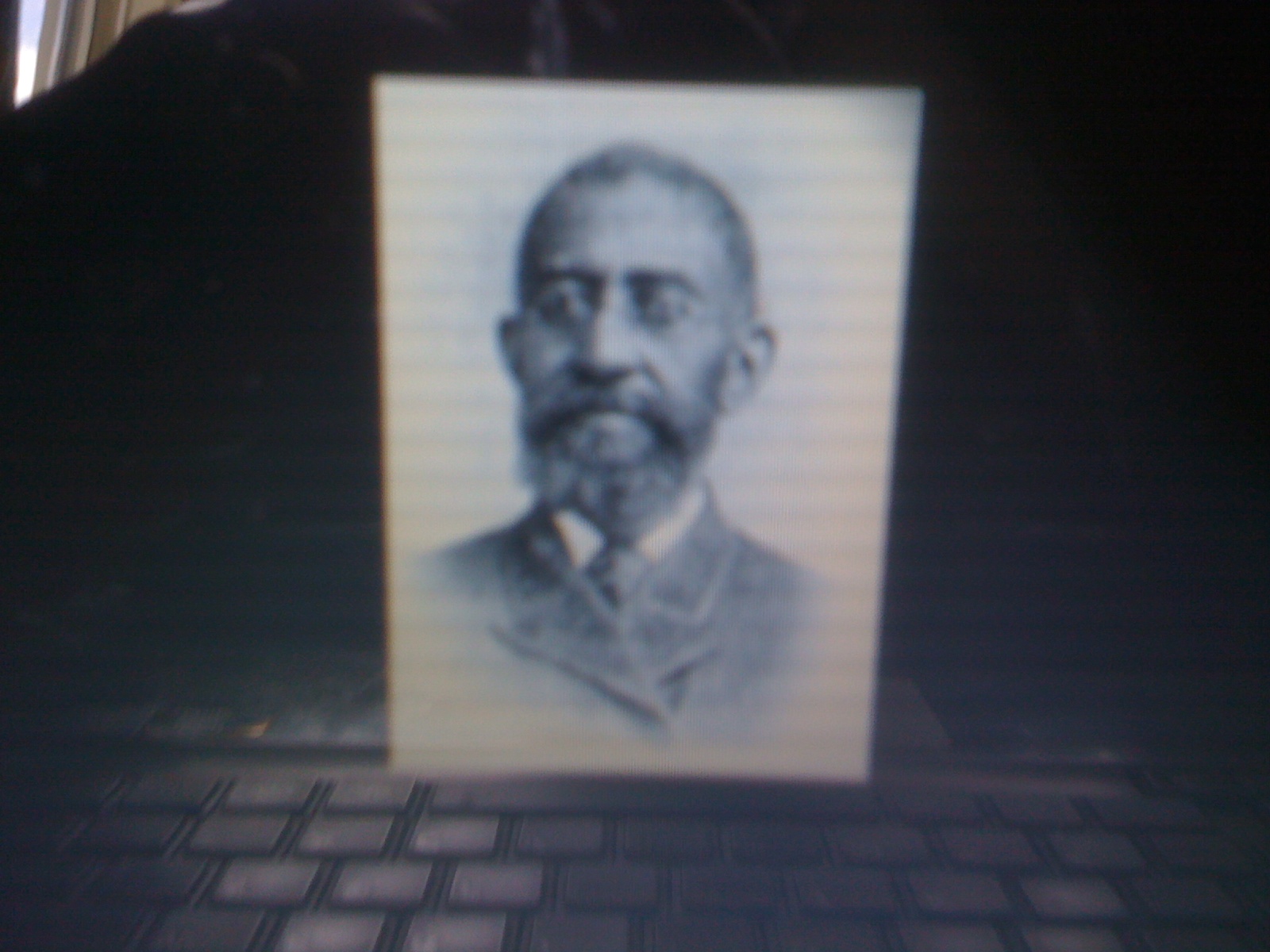 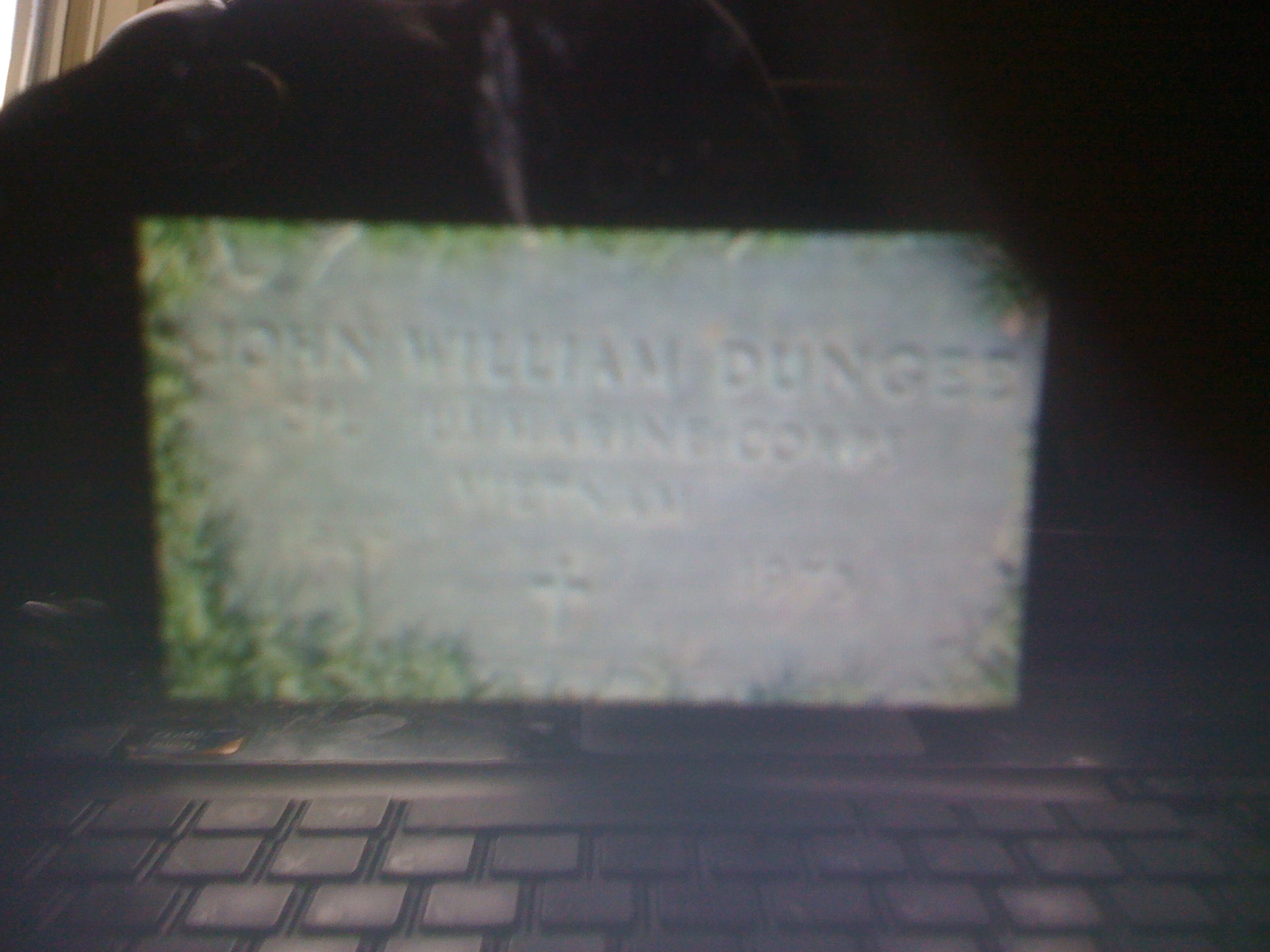 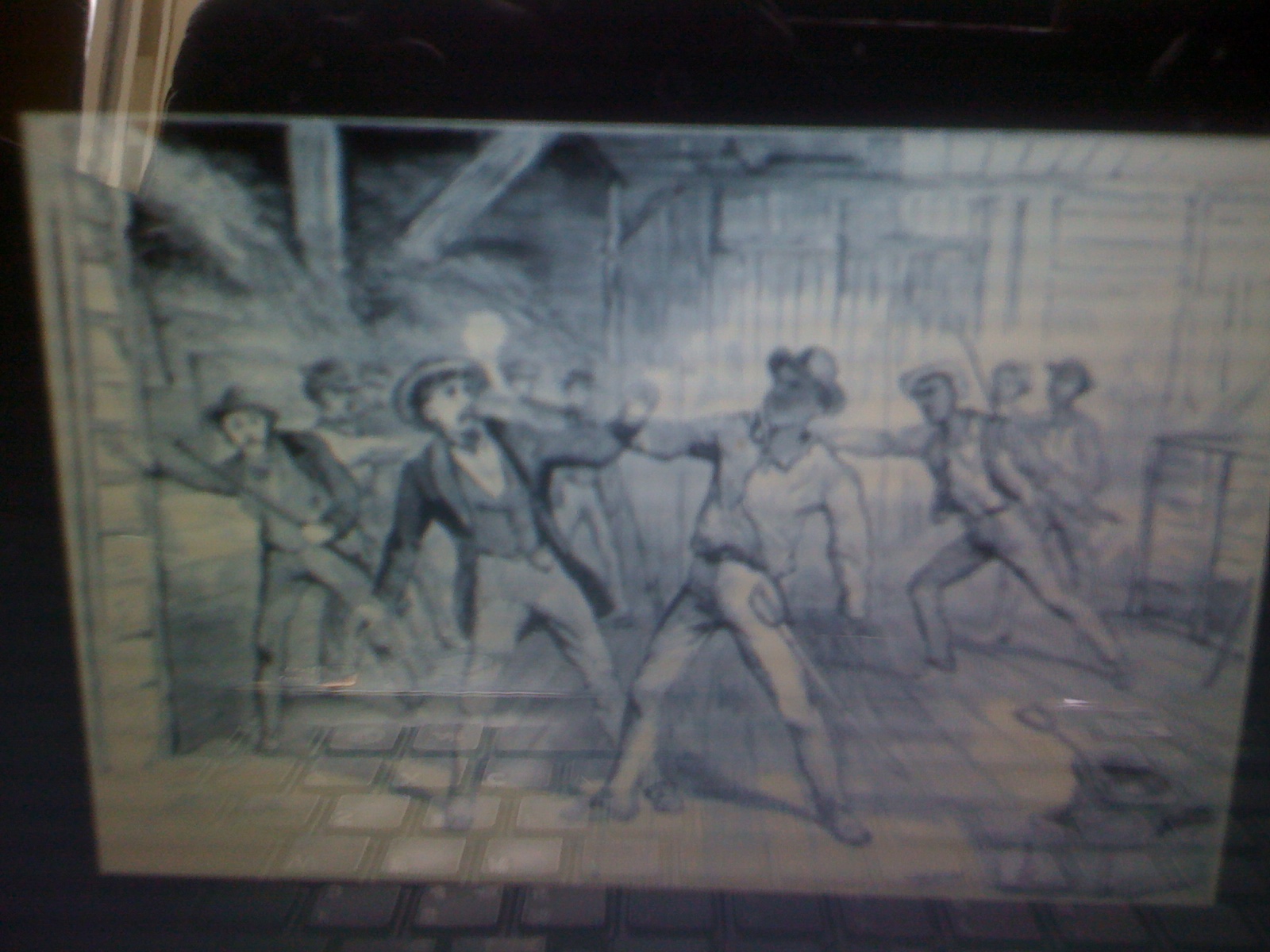 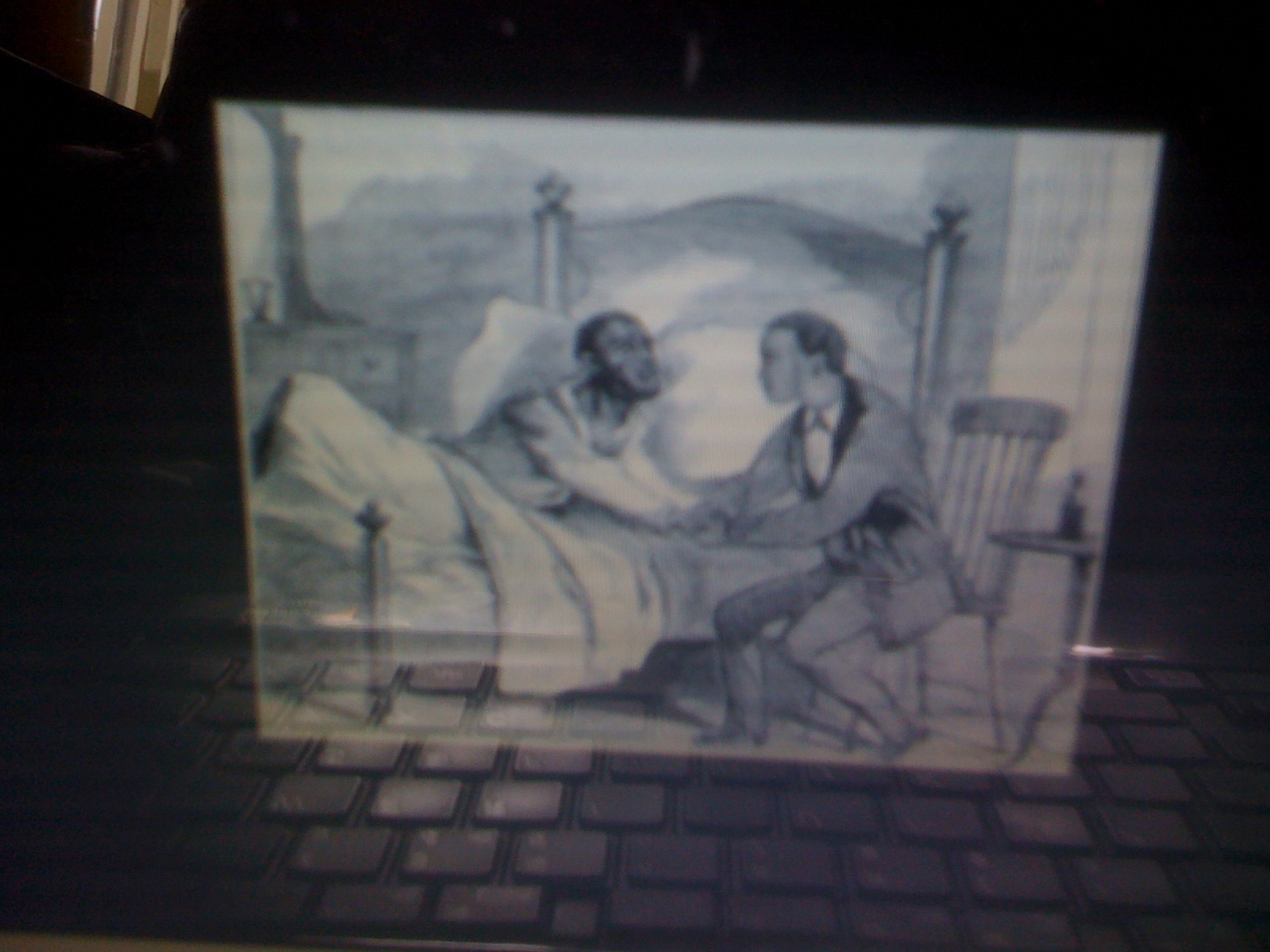 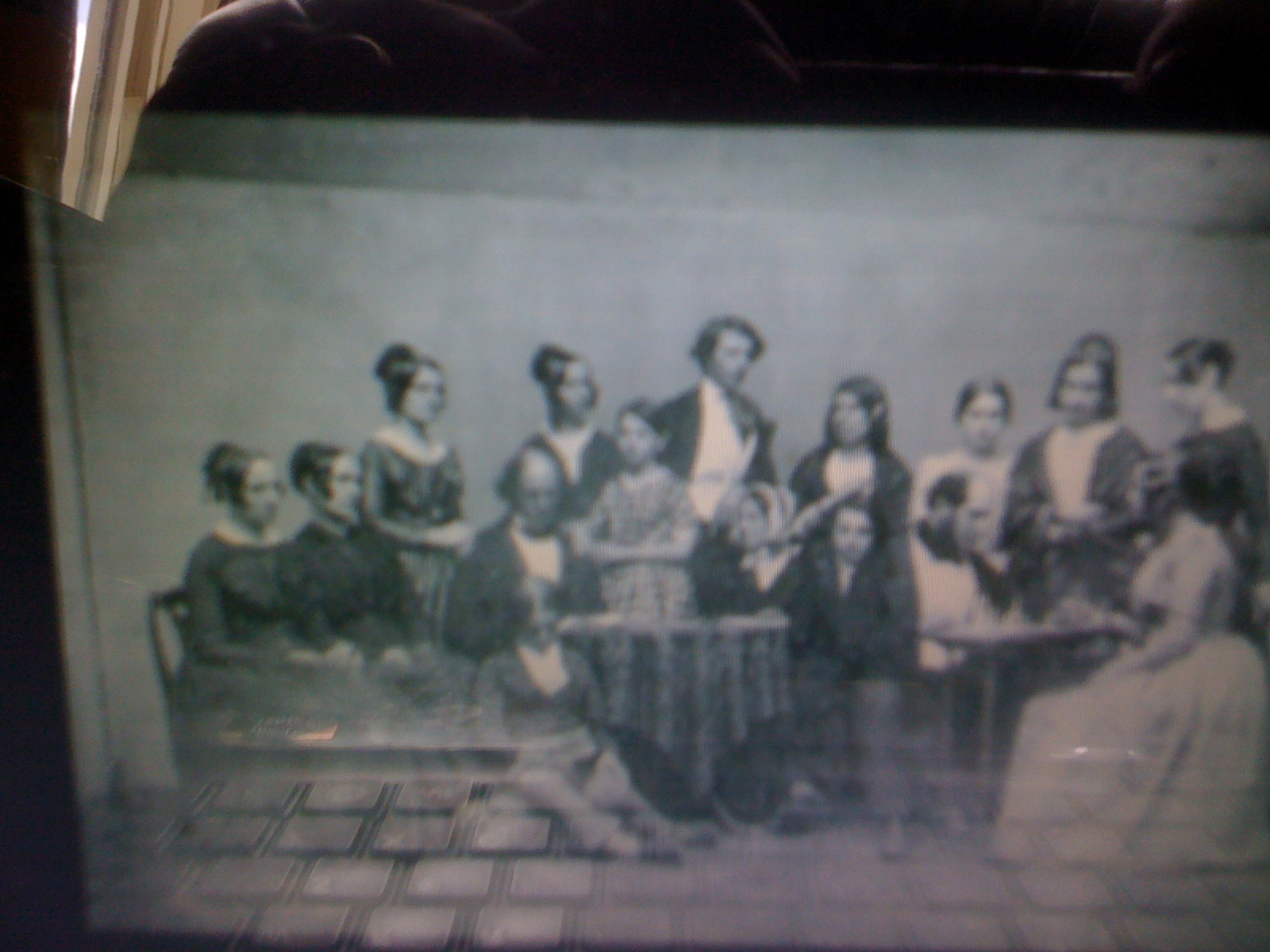 John William Dungy was born a slave in New Kent County/Charles City County, Virginia, in 1833 to the Ferrell family. His family asserted that President John Tyler was his father and Dungy's mother was a slave. John William's absentee owners, the Ferrell family heirs, hired him out to former Virginia governor, John Munford Gregory and while working for Gregory in the winter of 1859, Dungy learned that the Ferrells were going to take him to Alabama shortly.[2] He then decided to make his escape to freedom in Canada through the Underground railroad with the help of William Still and others, landing in the port of Philadelphia in February. He arrived in Hamilton, Canada, on the 15th of that month and returned to the United States at the conclusion of the Civil War. From 1866 to 1868 John Dungy studied at Bates College (also known as the Maine State Seminary) in Lewiston, Maine, where he lived and studied with several other former slaves. Dungy then studied at Oberlin College in Ohio, where he changed his name to "Dunjee."

He next became a minister with the Baptist Home Missionary Society. He traveled throughout the country from New England to the South to the Midwest preaching and starting new Baptist churches for African Americans in mainly rural areas. Dunjee also played a particularly prominent role in supporting Storer College, a Freewill Baptist College for African Americans in Harpers Ferry, West Virginia, as well as many other institutions such as Spelman College, Shaw College, Hampton College, and Langston University. Dunjee's friends included such well-known figures as Frederick Douglass. Additionally, Dunjee founded the Harper's Ferry Messenger in 1882. His children Drusilla Dunjee Houston, a historian, and Roscoe Dunjee later contributed to the Messenger and were editors of the Black Dispatch in Oklahoma. John Dunjee died in Oklahoma City in 1903.
Posted by Unknown at 06:16

DEALS WITH BLACK SOCIAL HISTORY AS IT RELATES TO BLACK PEOPLE ALL OVER THE WORLD.